Char Dham of Uttarakhand or Chota Char Dham (small four abodes) is one of the most important Hindu Pilgrimages in India. It comprises of four most holy sites of Uttarakhand, namely – Badrinath, Kedarnath, Gangotri and Yamunotri. When and how these places got linked in a pilgrimage circuit together is not known. Each of the places has its own individual and legendary history. But perhaps it is the greatness and mysticism of each site that has qualified them to form a sacred pilgrimage tour.

Till 1950s going to the four most sacred sites of Uttarakhand meant embarking on a strenuous journey on foot through the hilly trails. People, like wandering sadhus, and those who could afford to travel with an entourage, were the most likely and regular pilgrims of Chota Char Dham. After the 1962 Indo – China war, India put massive efforts in building means of better connectivity to and infrastructure at border areas. Now the roads could take one till the nearest points of the holy abodes. This encouraged people from other backgrounds (economic or social) to initiate a tour of Char Dham circuit in Himalayas.

Mon Feb 4 , 2019
I am going to represented jollygrant Airport To mussoorie trip you all .My incubator project which is based on online Taxi booking services for the different types of occations like Going into Vacation , Mini trip and all types of day to day drop and pick up.Are including service like […] 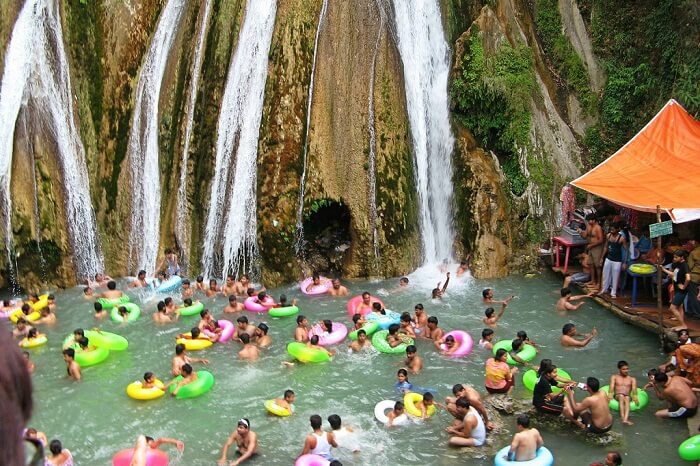 Insurance is the very important part of our life