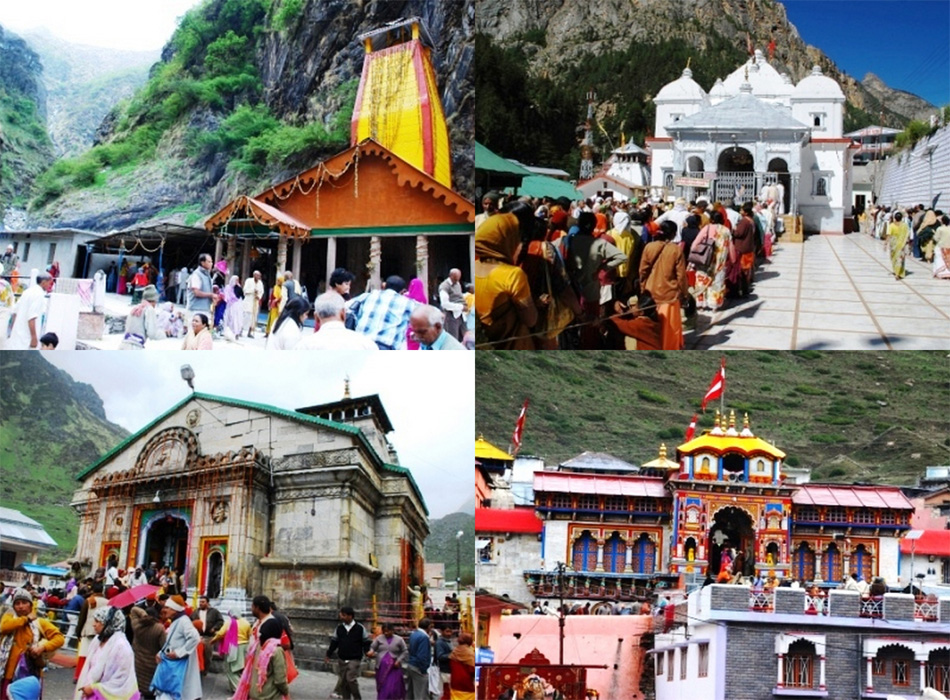 Joshimath, also known as Jyotirmath is a city and a municipal board in Chamoli District in the Indian state of Uttarakhand. Located at a height of 6150 feet, it is gateway to several Himalayan mountain climbing expeditions, trekking trails and pilgrim centres like Badrinath.

Joshimath is also famed as the gateway for mountain climbing expeditions, trekking, and several other thrilling activities for those who want to live life on the edge. It is from here one has to traverse to the famous trekking destination in Uttarakhand, Valley of Flowers. Also, those visiting the sacred site of Hemkund Sahib need to cross Joshimath. The city is also a base/relaxing spot for those heading to famed ski destination in India, Auli and a gate to Malari and Niti Valley that are known for their landscape similar to Ladakh. The city boasts enchanting views of the Himalayan Range and an opportunity to sight rich flora and fauna.

As Joshimath is situated in Chamoli, a district in the mountainous region, it experiences moderate summers and chilly winter season. For those who want to witness snow must travel to this place in winters, whereas in summers, this city is full of opportunities for trekking, camping, sightseeing and much more.